My name is Raquel Meyers and I’m a spanish artist based in Sweden.
I define my practice as keyboardslöjd (drawing/crafting by typing). My background is photography, performance, installations, video, animation, web and graphic design.


I’m interested in the mix of traditional techniques like embroidery (work-table) and old technologies from the 1970s and 1980s, like the early home computers (Commodore 64) and Teletext (Text-Tv). Both shared the grid as a framework and text characters as instructions, who becomes the essential language in my work.

Since 2004 I have performed at VJ-festivals like Mapping and Cimatics, at 8bit events like Tokyo Blip Festival and my work has been shown internationally at collective exhibitions like Playlist, as well at Transmediale, International Teletext Art Festival (ITAF), LABoral, Alt_Cph and IMAL. 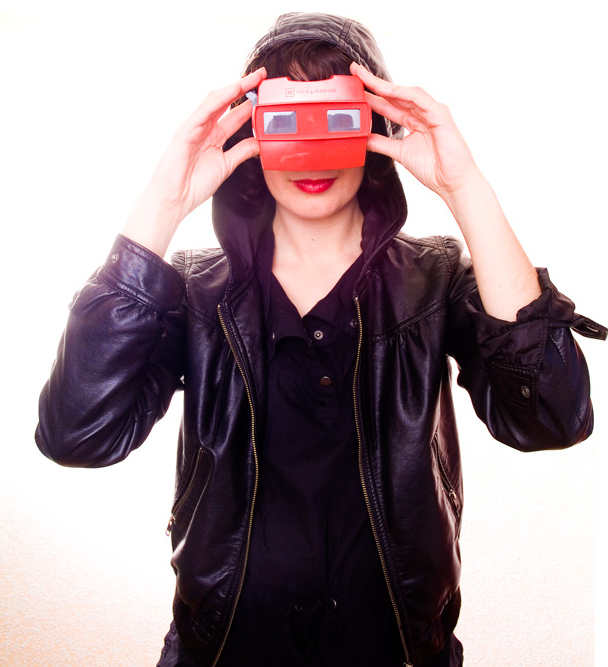