2nd Prize of $1,500 is awarded to Spanish artist Raquel Meyers for her brutalist, pixelated pursuit of drawing through typing, “Vladijenk II (The corroded mainframe at Tartarus edition),” the first of two award winning works to be influenced by Russian film master Andrei Tarkovsky. 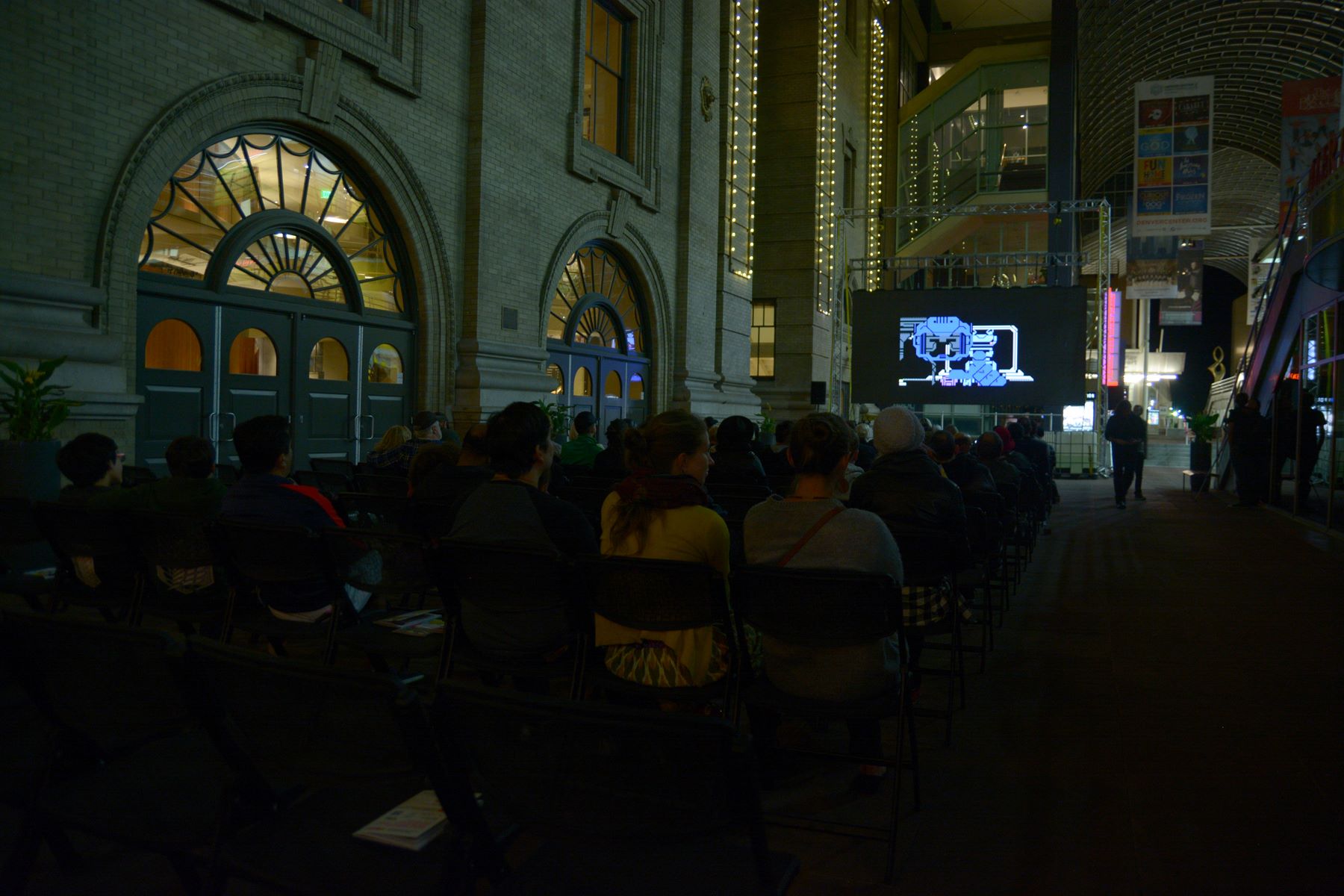 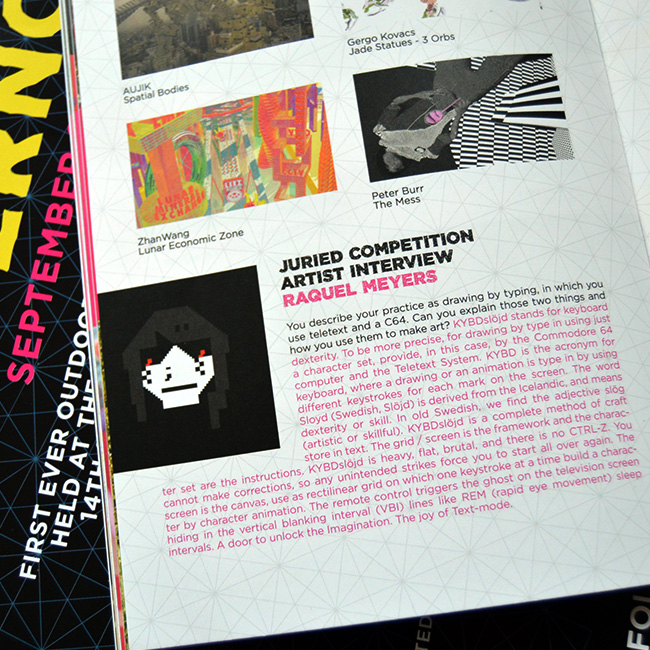 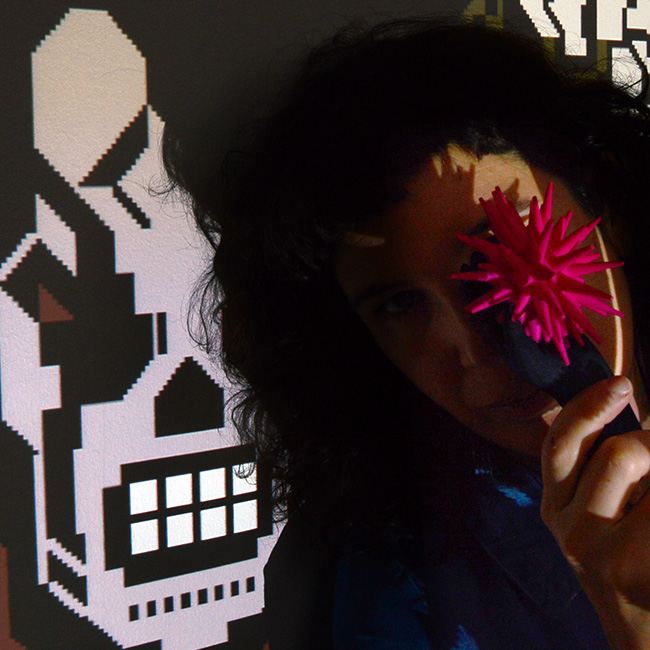 SUPERNOVA Juried Competition Program Preview – September 24th at 8:00pm
The competition screening is the core of SUPERNOVA, featuring some of the most daring, exciting, awe-inspiring digital animations from around the world today. 18 works have been selected from hundres of submissions received via our Film Freeway portal active throughout the summer of 2016. Considerable cash prizes will be awarded by our distinguished jurors Claudia Mate, Morehshin Allahyari and Jonathan Monaghan for the top three shorts. SUPERNOVA Outdoor Digital Animation and Art Festival is taking place on September 24th in downtown Denver. The juried competition program will start at 8pm and be shown on all three of our outdoor LED screens, located at 14th and Champa, 14th and Arapahoe and the Denver Performing Art Complex Galleria.

The full lineup includes works by:

SUPERNOVA is presented by Denver Digerati with support from Denver Arts And Venues Next Stage NOW!, the Denver Theatre District and exclusive education sponsor CU Denver. SUPERNOVA is also supported in part by Bonfils-Stanton Foundation, cultivating arts & leaders for a vibrant community. Additional support is provided by the Biennial of the Americas, Orange Barrel Media and WeedenLaw. Use of the L.E.D. screens for SUPERNOVA is made possible by Branded Cities.