Mind the Volcano is a text-based TV-performance with a typewriter logic. All the visuals consist of text characters, based on words and images from books. The music is arranged and even composed live in a text-based software, shown as a part of the visual story. Words, images and music work closely together.

Many animations are typed manually as a form of keyboard craft. The animation works symbol-by-symbol rather than frame-by-frame. As such, the stories happen between film and typewriter, like a “movie-book”. This limbo is strengthened by the eerie visual style of Raquel Meyers and music from goto80.

Commodore 64 is the primary medium for the performance with open software, but it also uses teletext. Teletext is the data sidekick to the TV-signal, manifested as a transparent layer on top of the video. The graphics are specially made for this performance, using custom open hardware by Peter Kwan. 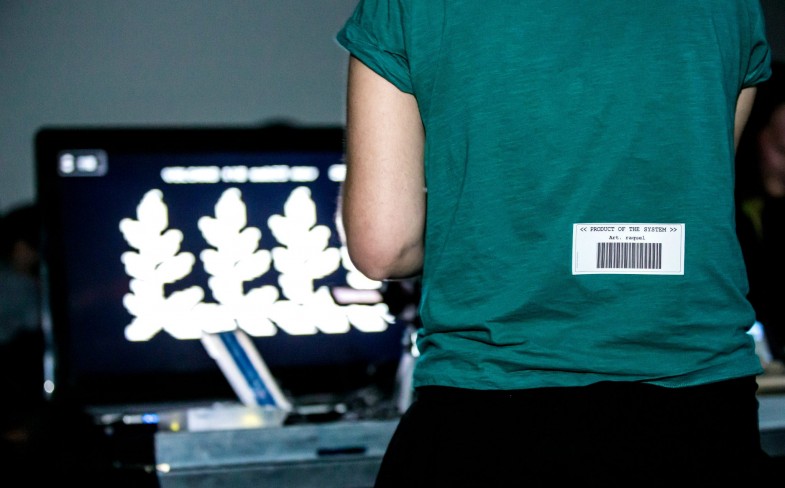 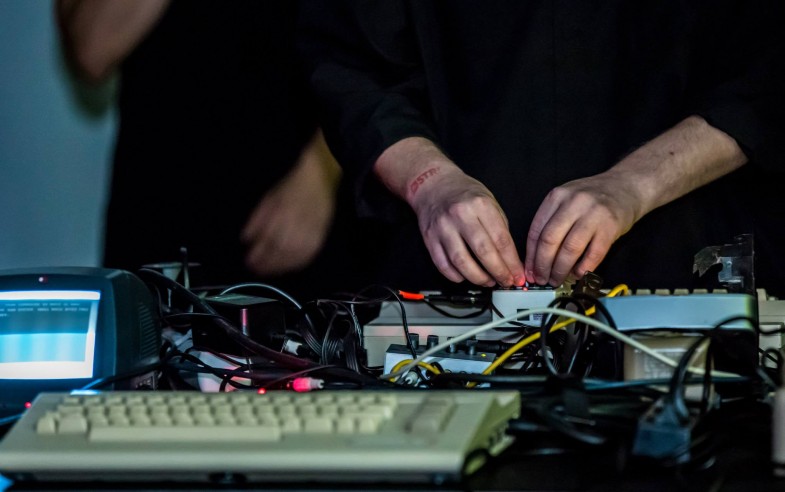 Google gives you “free” services in exchange of your private data. The data collected is exploited in many ways, mostly for target you with advertising and in the most extreme situations can be turned over spy agencies from governments with way too much computing-power and the wrong dose of paranoia. All your data are belong to U.S.

Obviously, serious business “intelligence services” know that data can produce a lot of sociability; The Data Klubb – just like they do it (really)- is a party where you can exchange your pieces of data and personal information for a free beer. Just that. 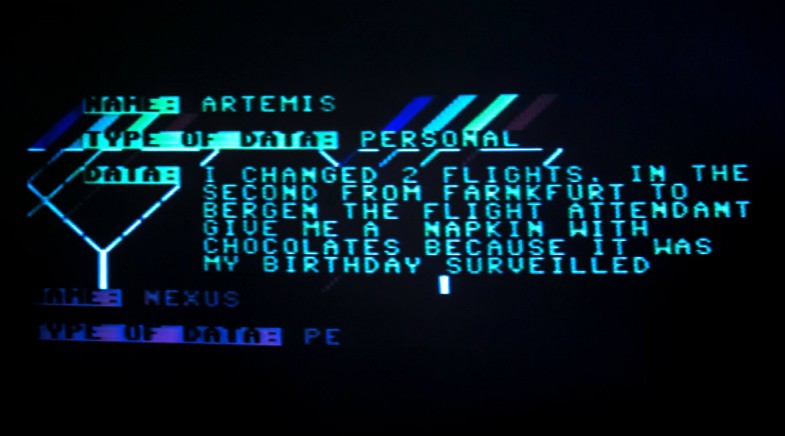 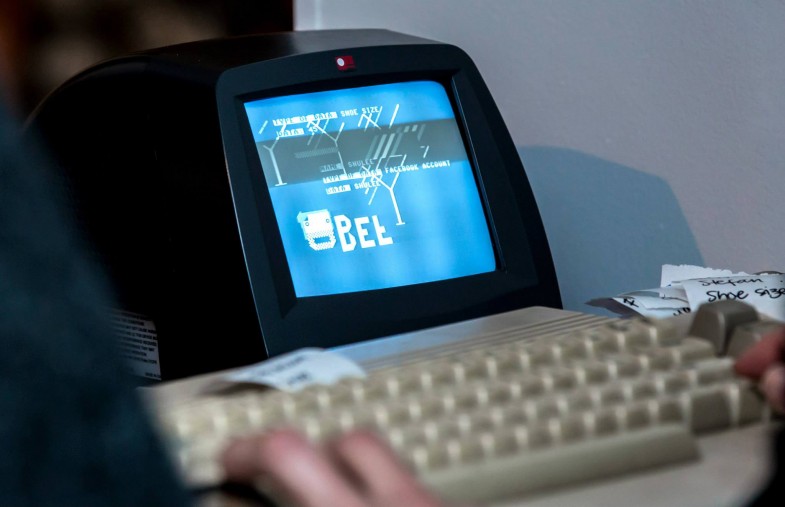 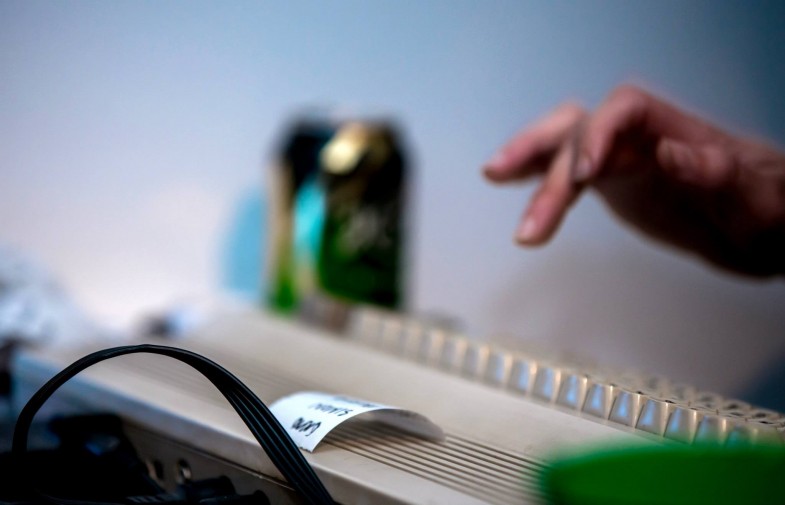 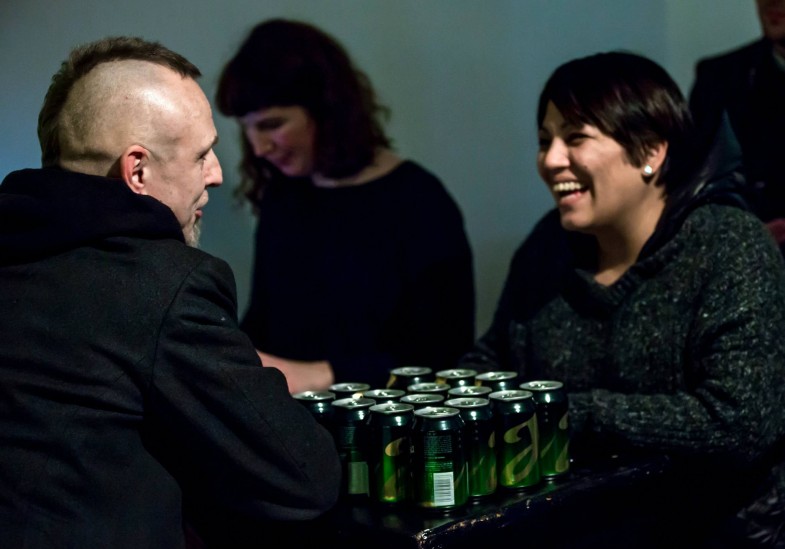