Raquel Meyers, a Spanish visual artist based in Sweden, with strong links to the 8-bit scene, Pixel Art and arcade video game aesthetics, comes back to L.E.V. to create a collaboration with the prolific Datassette.

Her work, triggered from two Commodore 64 computers, will be the perfect companion to Datassette’s live act. One of the strongest, weirdest and most playful acts in the audiovisual experimental scene. 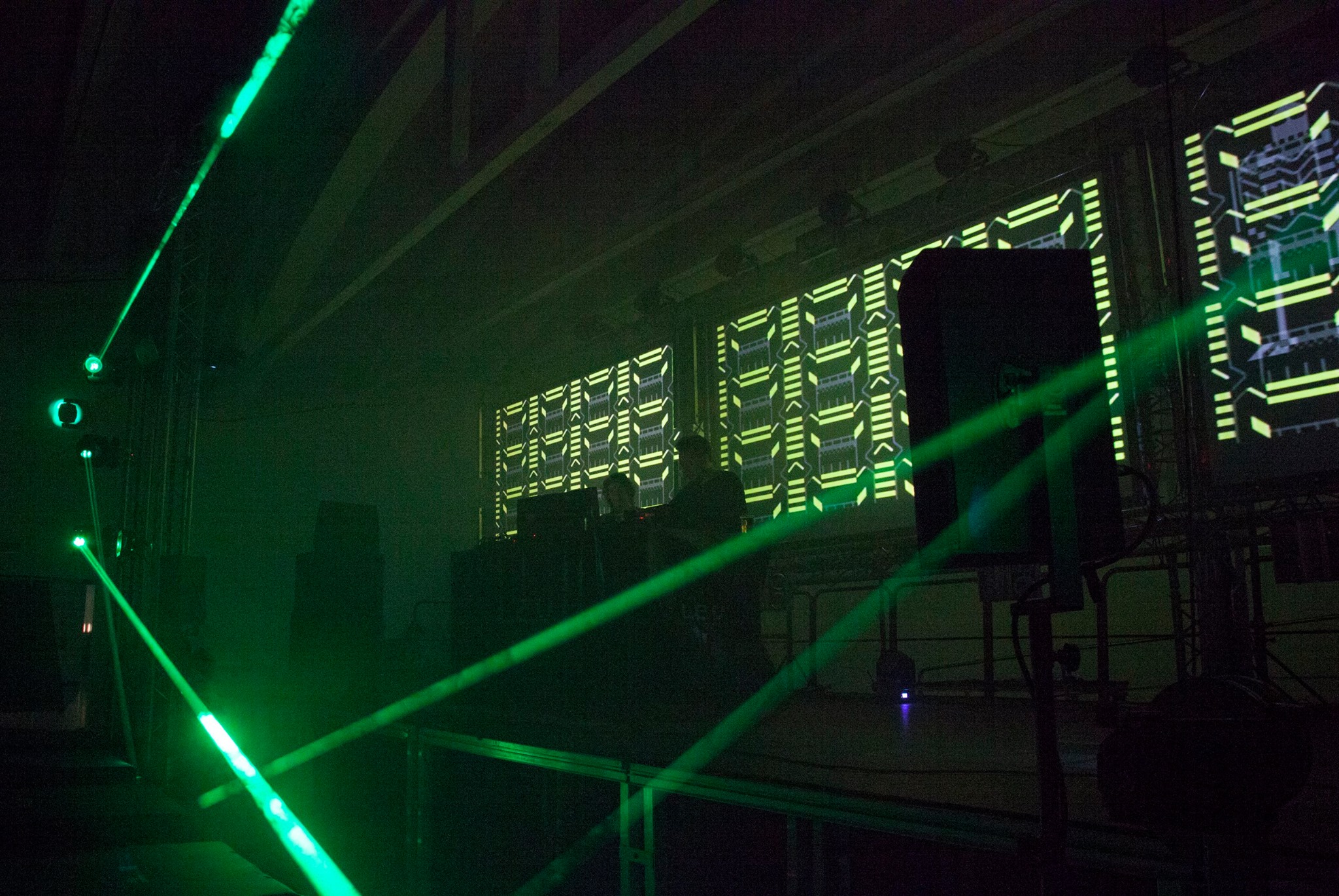 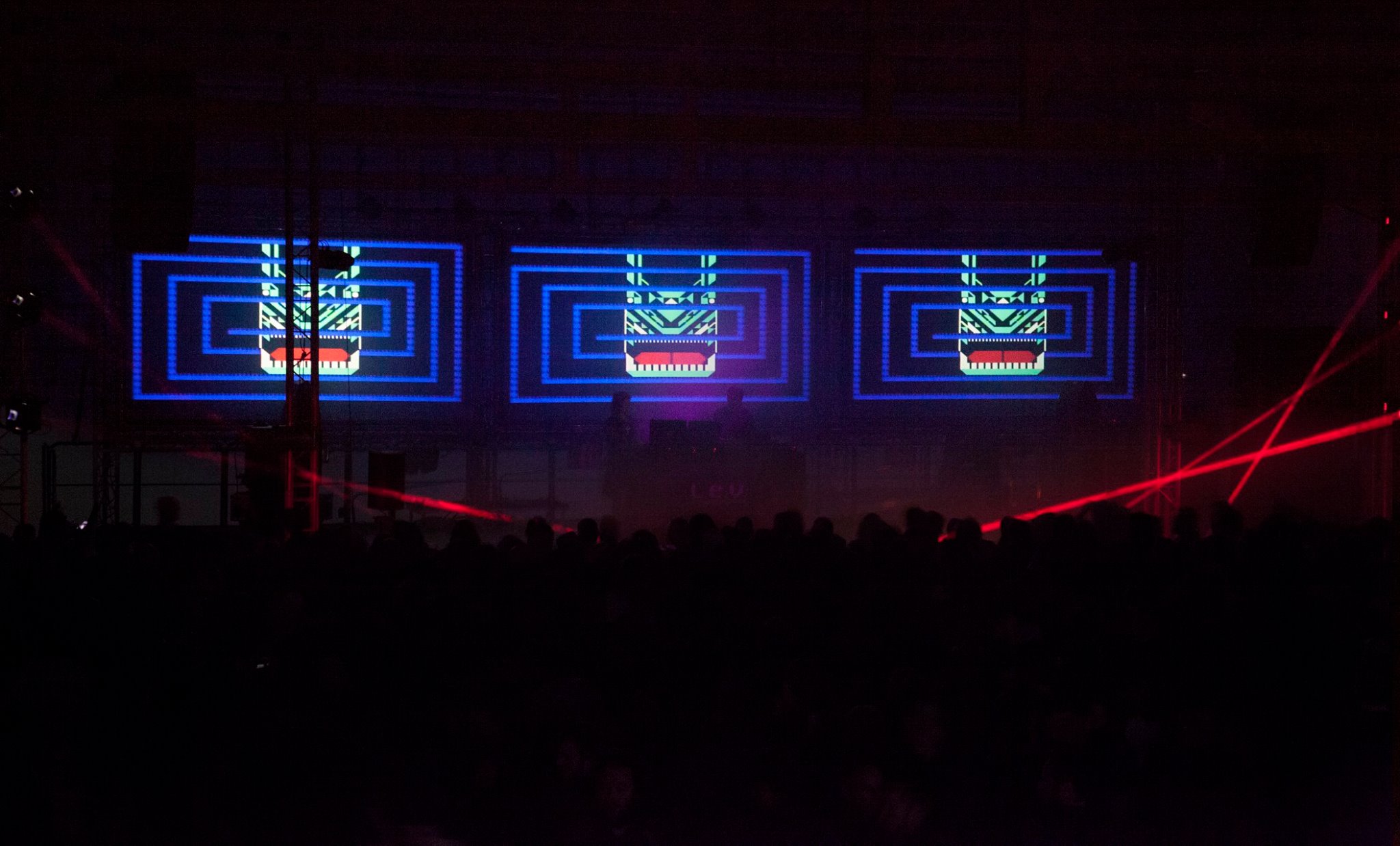