KYBDslöjd stands for keyboard dexterity. To be more precise, for drawing and crafting by typing, using just a character set. KYBD is the acronym for keyboard, where a drawing or an animation is typed in by using different keystrokes for each mark on the screen or the paper. The word Sloyd (Swedish, Slöjd) is derived from the Icelandic and means dexterity or skill. In old Swedish, we find the adjective slög (artistic or skillful). In KYBDslöjd, the screen is the canvas, a rectilinear grid on which one keystroke at a time builds a character-by-character imaginary. Like crafting or the typewriter technique. It is brutality itself because it reveals what it is and what it does without adornment.

PETSCII (PET Standard Code of Information Interchange), also known as CBM ASCII, is the
character set used in Commodore Business Machines (CBM)’s 8-bit home computers, starting with the PET from 1977 and including the VIC-20, C64, CBM-II, Plus/4, C16, C116 and C128. The character set was largely designed by Leonard Tramiel and PET designer Chuck Peddle. 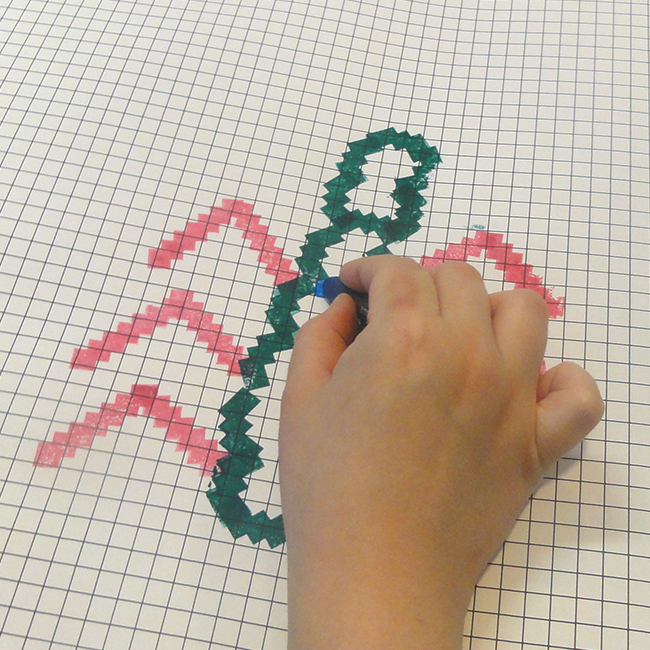 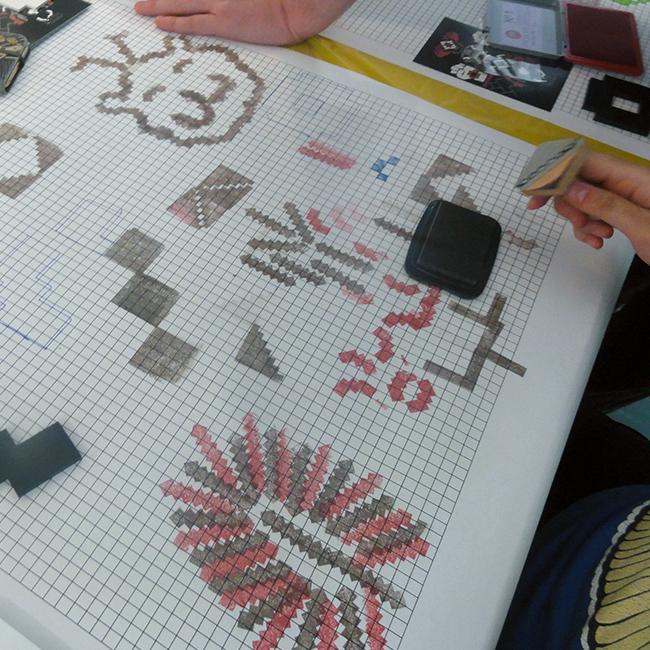 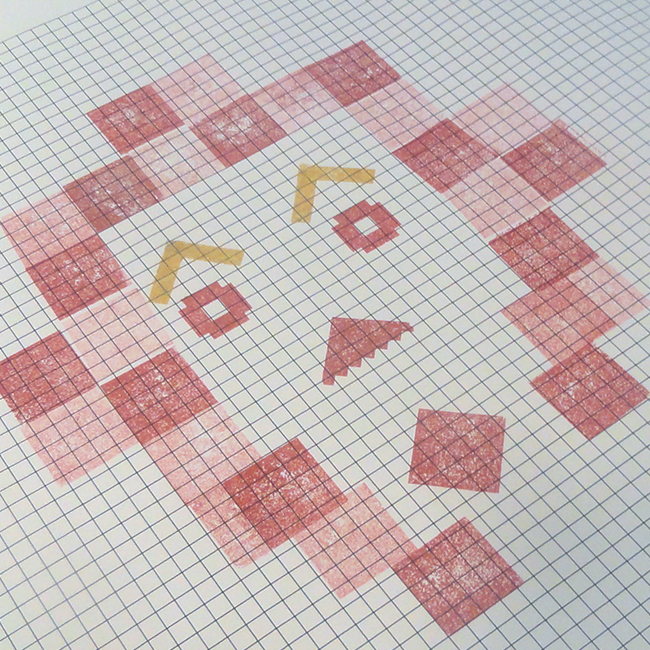 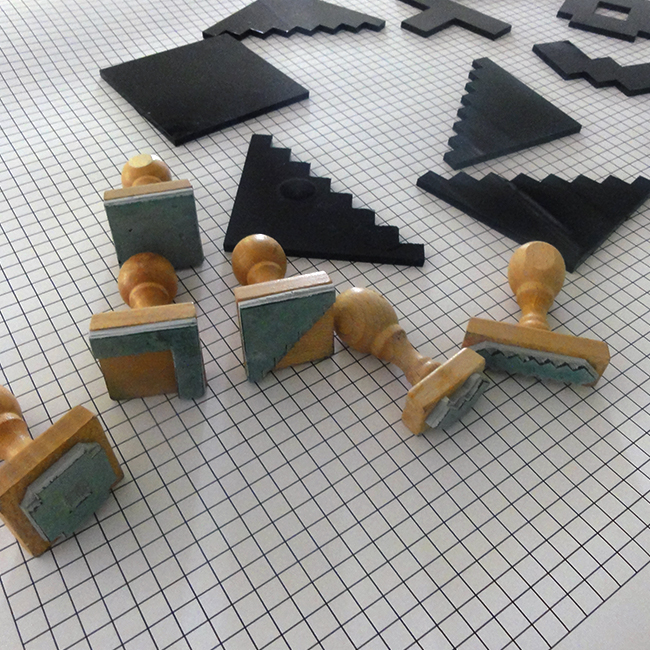