The book contains peer reviewed chapters by renowned European researchers in the field of teletext.The first part provides broad and surprising perspectives on teletext as a medium. The second part provides various country cases of the development of teletext in Europe. 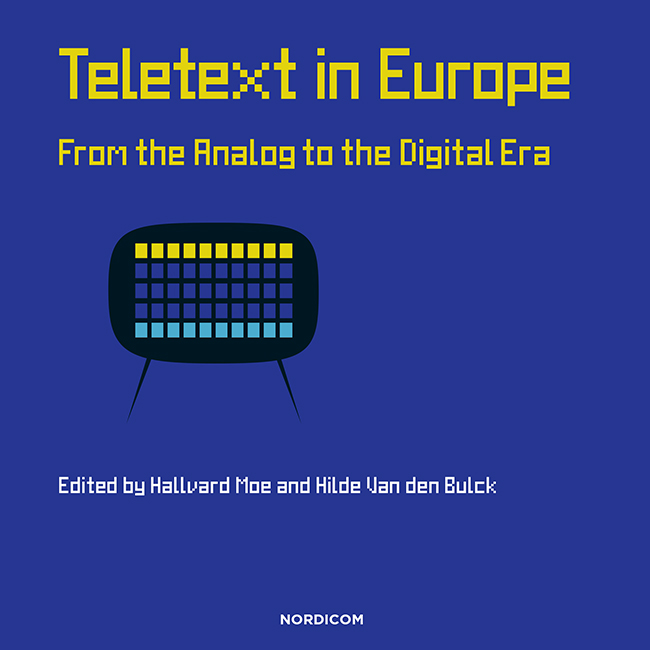 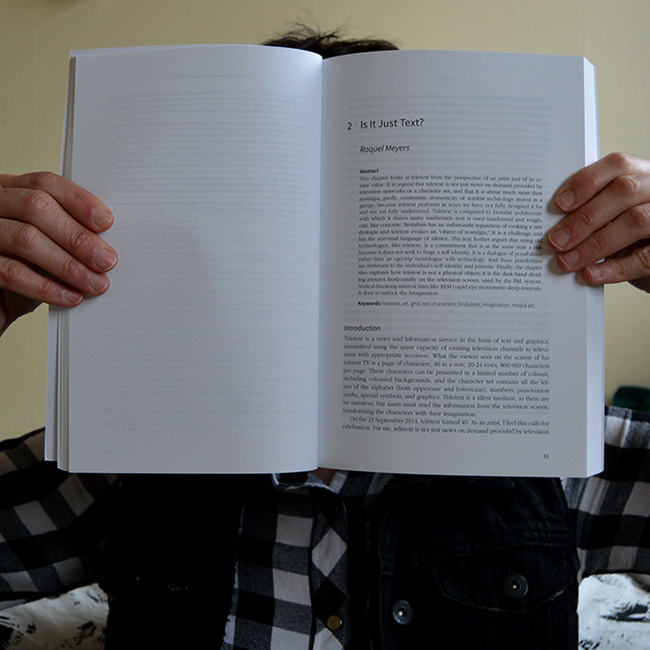