Dataslöjd Summer Show is an exhibition with new works from Raquel Meyers, Geraldine Juárez and Goto80. It weaves together crafts (slöjd) and computers and plays with the logic of the market. It is the first exhibition from the collective Dataslöjd, active at Kulturlagret.

A combination of Spanish and Swedish markets. An animation made with text characters runs on a Commodore 64. 3D-printed underwear with cross-stitch hang above, accompanied by cross-stitch portraits of selling phrases made in teletext. Raquel also displays a rabbit on the fence outside, which is part of a work-in-progress project. 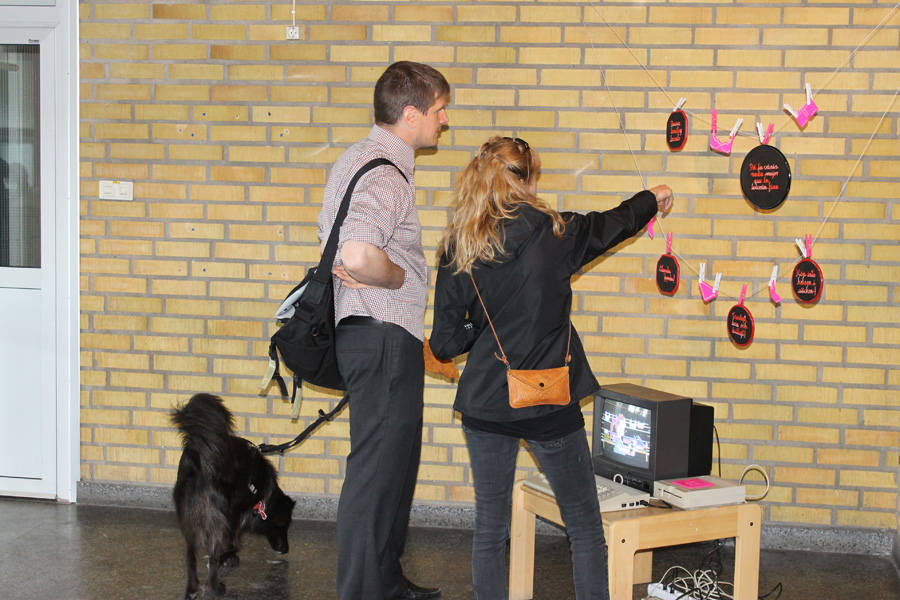 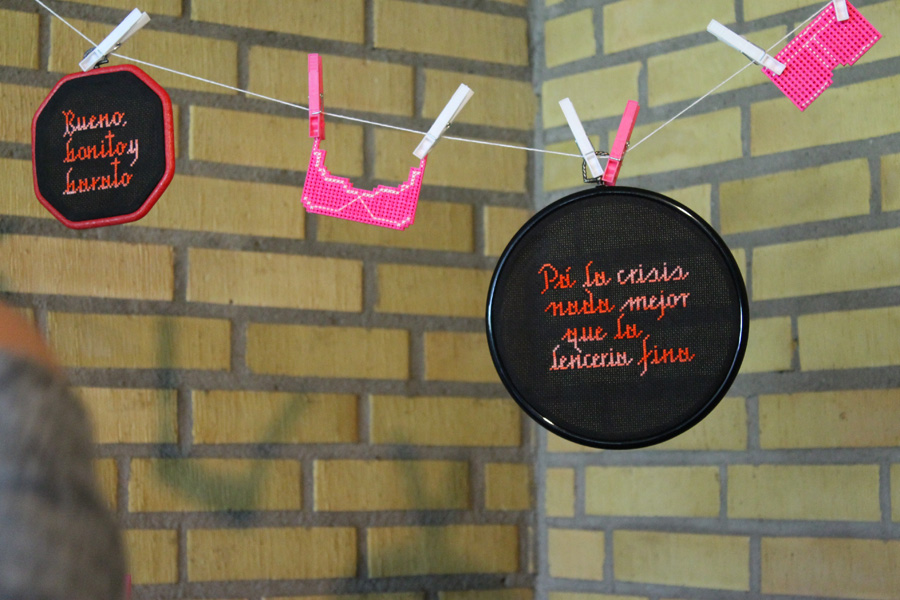 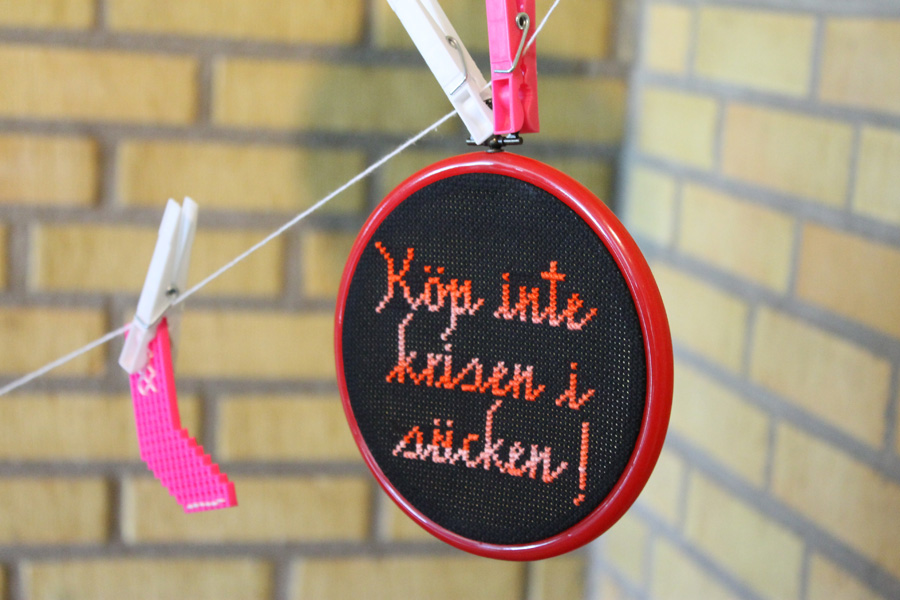 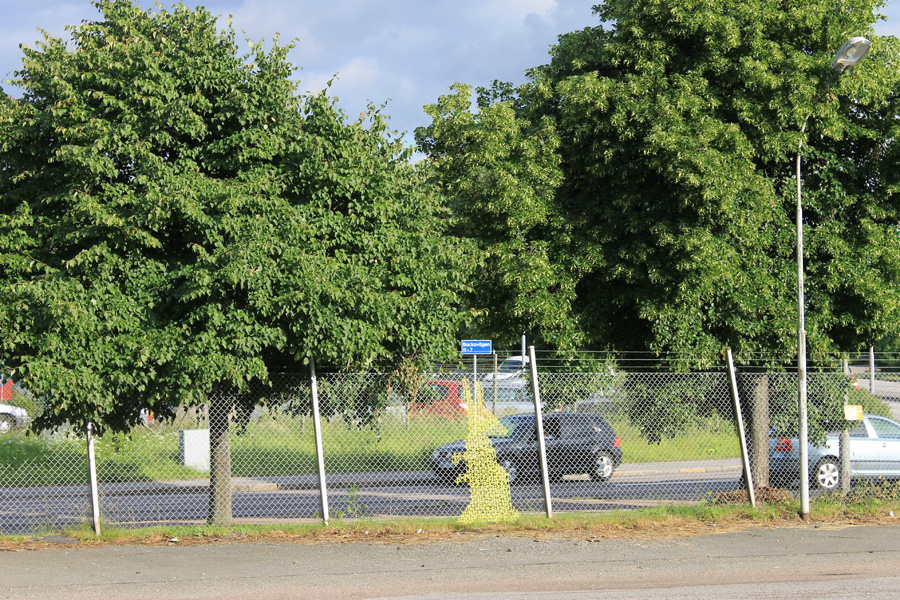 Patterns of market crashes caused by high frequency trading were printed on transparency paper, put on a computer screen, and drawn into a music software. The waveforms were used to create the music on a 10” vinyl record. The vinyl record is a dubplate that only exists in one copy.
Tracks:
– The Flash Crash
– Knightmare
– The Tweet Crash 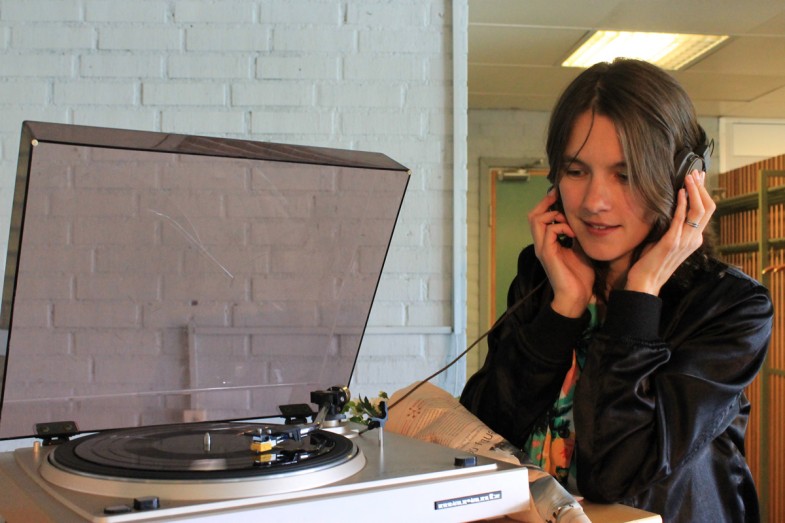 The flowers wrapped in headlines from the Financial Times is an installation inspired by the chapter “From the Twilight of the Bureaucrats” of the book The Movement of the spirit by Raoul Vaneigem: “The economy is everywhere that life is not: but however intertwined the two may become, they simply do not meld, and one can never be confused with the other.”

Feel free to bring one bouquet home with you. 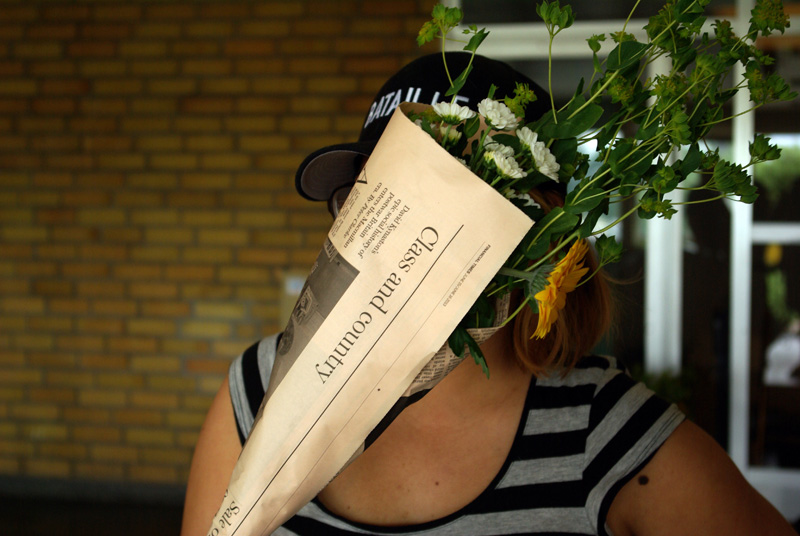 Visitors fill in a form to request music/sound in any shape they wish. Goto80 will make the wish come true on an Amiga home computer. When the bell rings the visitor gets the result on a floppy disk and is allowed to do whatever s/he wants with it. The performance raises the question whether making music is art or work. 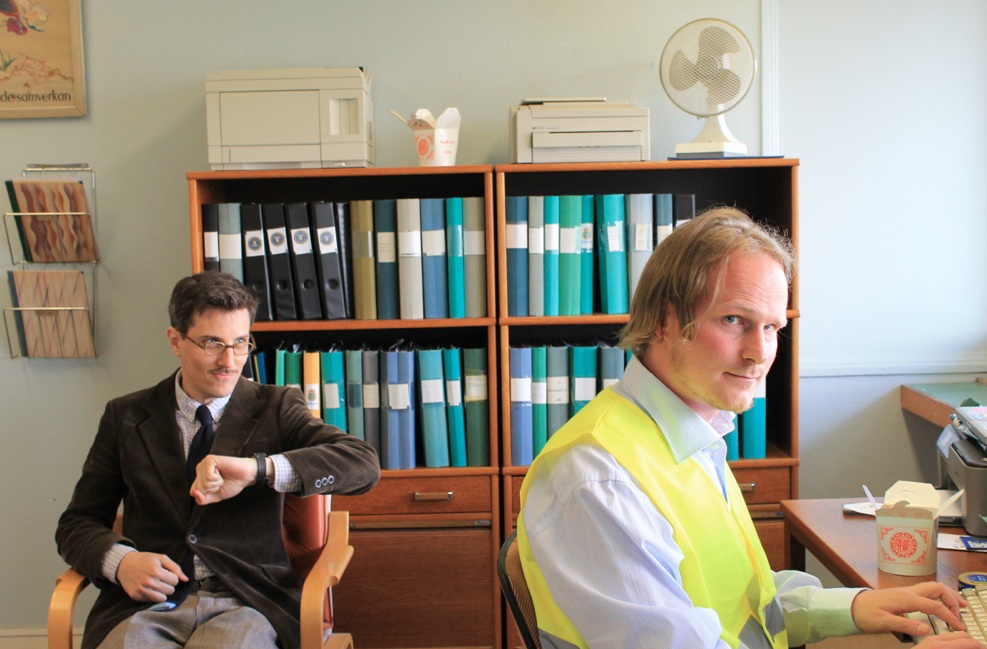 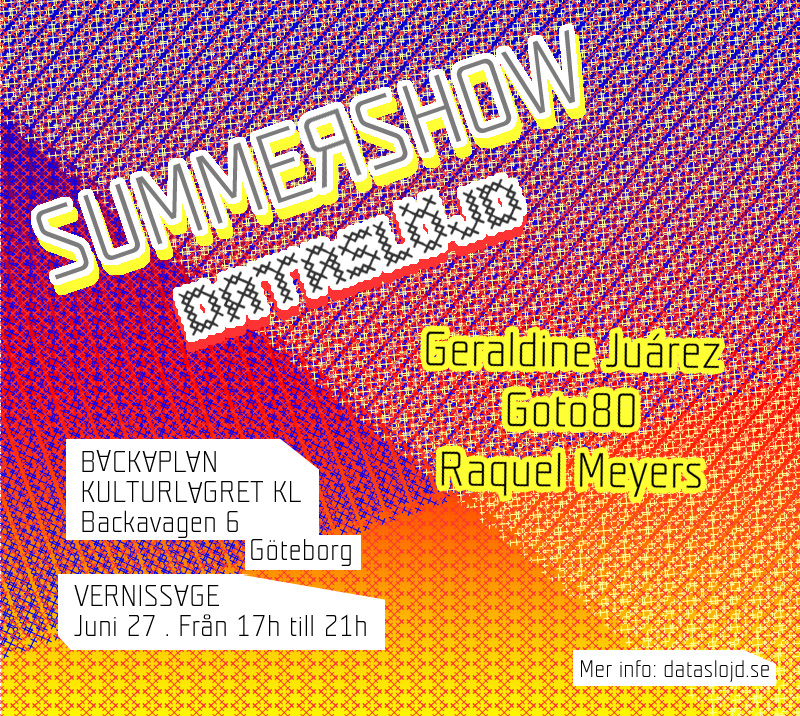 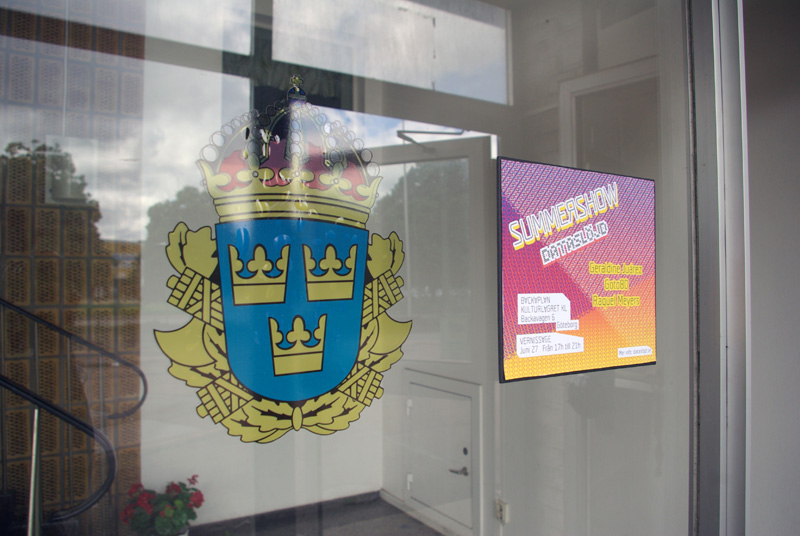