The results of the this “anarcheological” performance is presented in this book, where extracted bits have been fixed and print, edited on-the-fly by artist Raquel Meyers as material was pigged out of hard drives and mixed with other media and discourses through algorithmic means and editorial infused decisions. In turn this Science Friction’s edition will stratify once again on the fertile scandinavian grounds of the “Anarchival” beginning in August 2013.

Edited by Henrik Chulu, Raquel Meyers and Jakob Bak. Layout by Raquel Meyers.
Special thanks to Magnus Eriksson, Geraldine Juàrez and Goto80.
This project has been developed by David Gauthier, Jakob Bak and Jacob Sikker Remin with kind support from the Danish Arts Council. 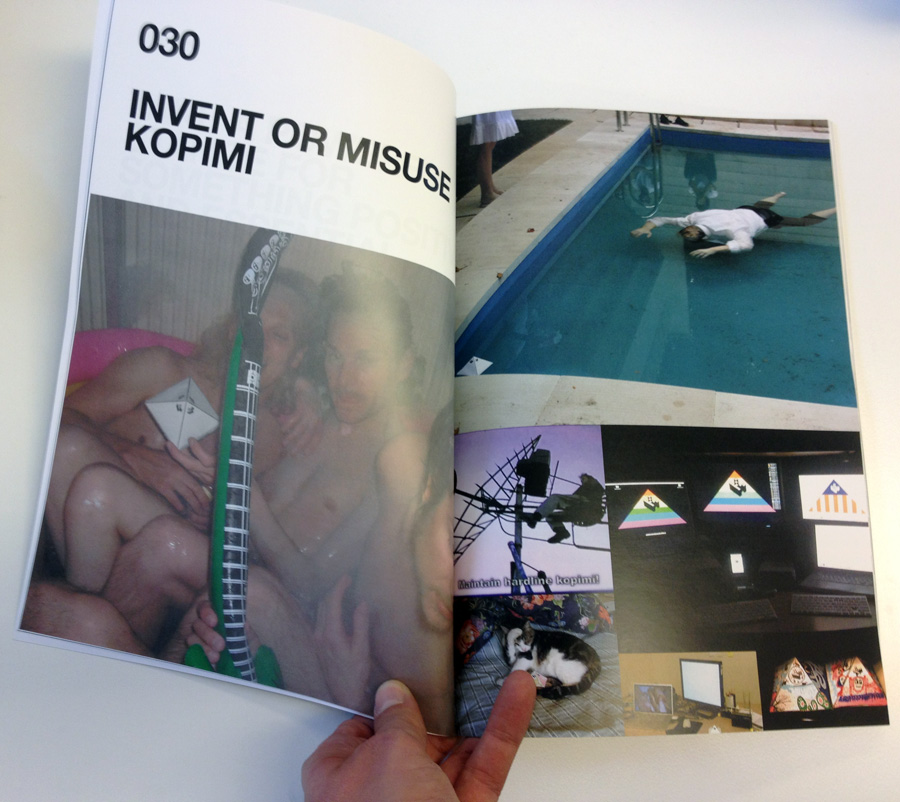 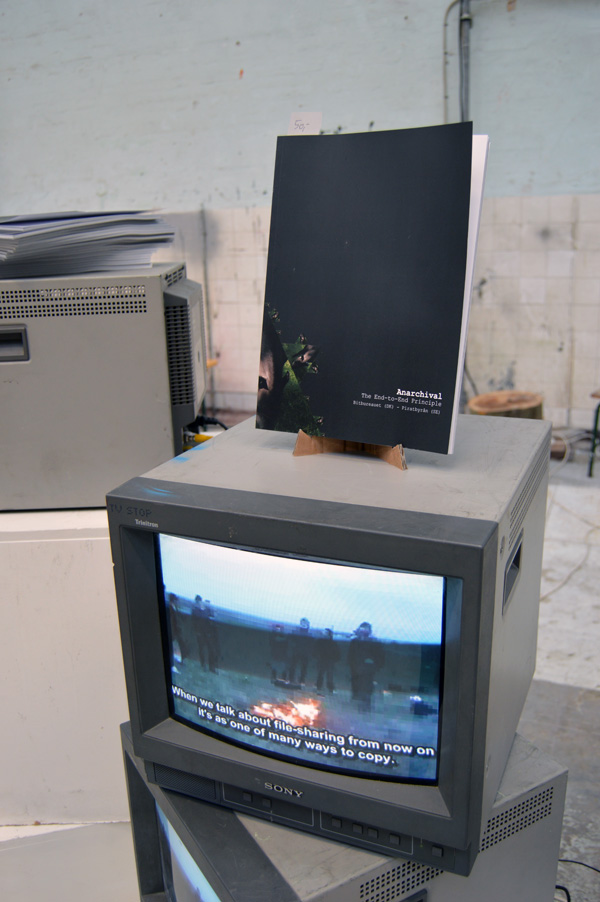