Abstract //
The words are exhausted. They have mutated. But their fury is closer to a background noise than a contingent of new meanings. A crisis of sense, a plot twist arisen in the mid-nineties known as storytelling. A control and power technique whose narratives sneak even into dictionaries. This would explain the second entry for the term “hacker” as it appears in the dictionary of the Royal Spanish Academy. Irony and cynicism seem to have lead us to a state of precariousness, acceptation and resignation in the 21st century, caused by the logic of the market that ends up engulfing any act of rebellion. Dystopias wove the collective imagination of the 20th century, warned us about what was yet to come, but we are still responsible. The relationship we establish with technology is more like that of a parasite that generates tonnes of electronic waste thanks to obsolescence. Perhaps, before we are able to hack the system, we might have to hack ourselves. It is time to honour the commitment and end radioactive positivism. We are not innocent users. We need self-criticism, not manifestos or survival manuals. We live in the digital age and there is nobody who can be free of paradoxes, but the apocalypse is not about to come. We must stop encouraging everyone to disband and continue the innumerable acts of resistance, insignificant as they may seem, for we do not know what their transcendence will be. The tyranny of the “easy to use” and immediate gratification are just dissuasive tactics that are taking us into the dump and toward boredom. I am not a hacker—a demoscener, if anything. Manual skill (craft) and imagination are the basic tools in the dialogue with technology and the battle against the electroshocked techno-narcissism that invades us. 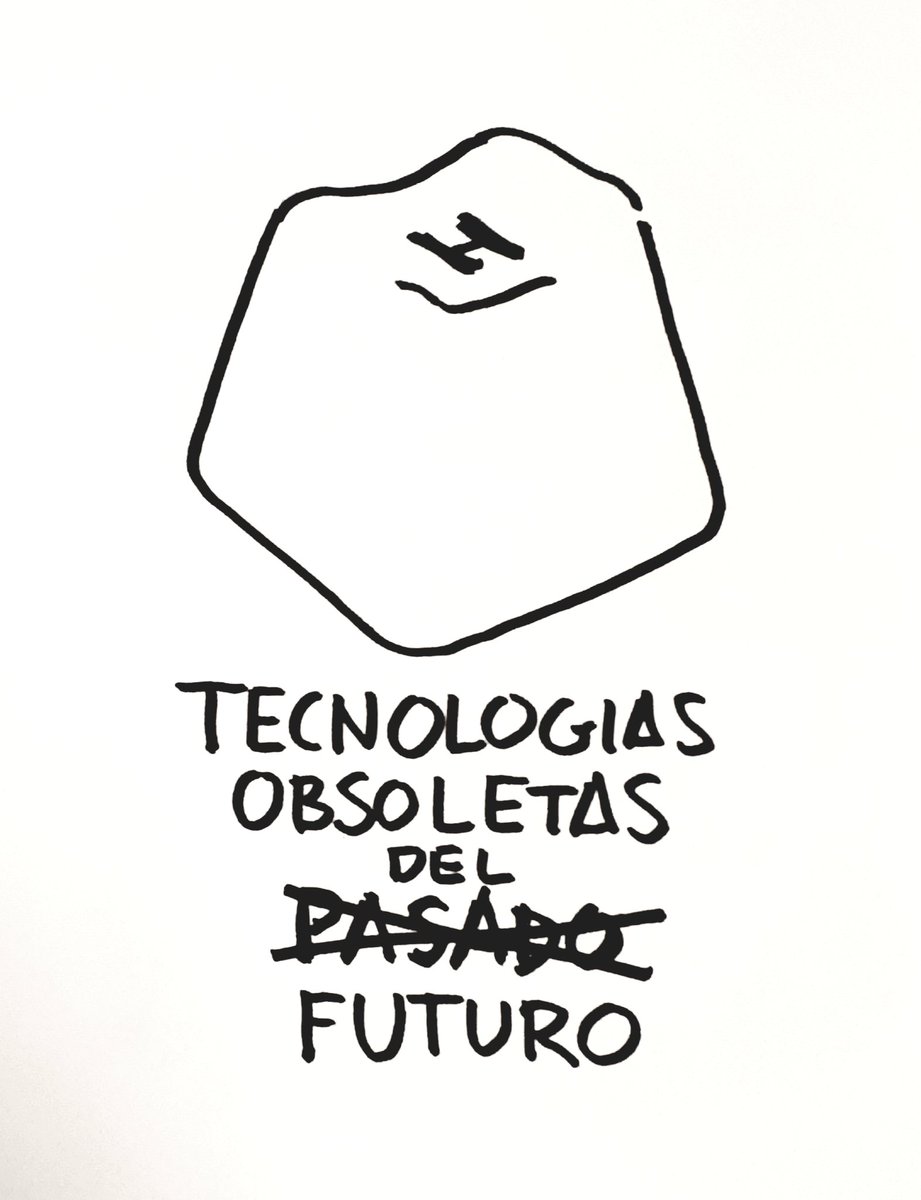 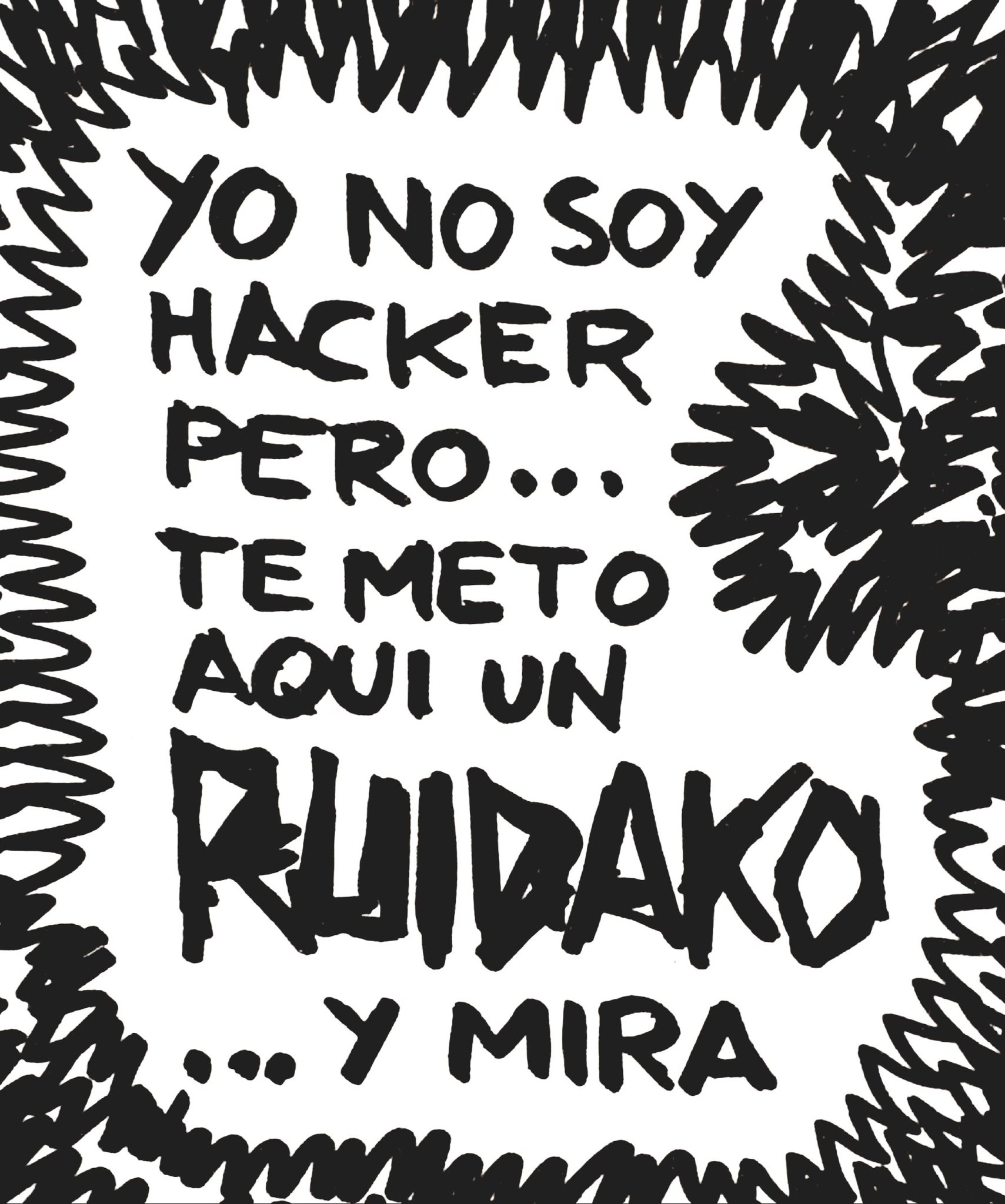