For the closing party of the A MAZE. Interact program within CTM.10. a mix of game-inspired music, live acts, and DJ-sets combined with interactive installations, playful visuals, and exhibits based on computer games will be presented. By integrating the medium of the computer game into the performative space of the club the ideology of play is directly confronted. A club usually creates a space for spontaneous events, computer games on the contrary are based on rather rigid sets of rules. By subverting these differences, the night celebrates the convergence of games, art, and music. 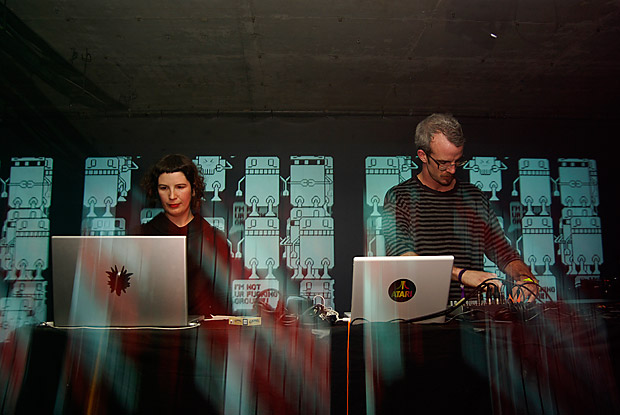